At Avista Mile High Oncology, we treat the whole person, not just the disease. Through a blend of gentle compassion and state-of-the-art oncology care, we're committed to offering you the best medical and emotional support possible. From our expert physicians to our specialty trained oncology nurses and clinicians, our entire team strives to inspire hope in every patient.

We collaborate closely with your surgeon, radiation therapists and other members of your medical team to customize a comprehensive treatment plan that works for you.

At Avista Mile High Oncology, we specialize in all types of cancer, including, but not limited to, breast cancer, prostate cancer, colon cancer, lung cancer and lymphoma.

We collaborate closely with your surgeon, therapists and other members of your medical team to customize a comprehensive treatment plan that works for you.

Chemotherapy (often called chemo) is the delivery of cancer-killing drugs through an IV (injected into a vein) or by mouth. These drugs travel through the bloodstream to cancer cells throughout the body. Generally chemo is given in rounds, with each period of treatment followed by a recovery period. Chemotherapy may be used before surgery to shrink large cancers so that they may shrink before surgery, or after surgery, to kill any cancer cells that may be left behind.

At Avista Mile High Oncology, chemotherapy treatments are given in our office by our oncology certified nurses. We provide a comfortable setting for patients receiving chemotherapy and encourage them to bring family or friends for company and support during their sessions.

Each patient consults with their doctor to become familiar with the individual treatment plan created specifically to treat their type of cancer. Patients can expect to be informed of potential side-effects, how we can help reduce or relieve side-effects, the length of individual chemotherapy sessions and how long their course of treatment will last. Throughout treatment, we use:

As scientists learn more about gene and protein changes in cancer-causing cells, they have developed newer drugs that specifically target these changes. These targeted therapies work differently from standard chemo drugs, and they often have less severe side effects. Currently, targeted therapies are often used along with chemotherapy, or instead of chemo if it is no longer working.

Radiation therapy is used to combat many kinds of cancer. It can shrink a tumor before surgery to make the operation more successful, or it may be administered after surgery to prevent recurrence of the cancer. For some types of cancer, radiation is the only necessary treatment. In other cases, radiation may be used in combination with chemotherapy, surgery or other medical treatments.

Radiation therapy can be given two ways. External beam radiation, the most common form, uses a machine to focus the radiation on the area affected by the cancer. Treatments are generally given five days a week for one to ten weeks, depending on the size and type of cancer.

External beam radiation is painless and only takes a few minutes. Including time to get the machines set up, a session takes about 15 to 30 minutes. The radiation is aimed at your tumor from a machine.

Brachytherapy, also known as internal radiation, is another way to deliver radiation therapy. Instead of aiming radiation from outside the body, radioactive seeds are placed directly into or adjacent to the cancerous tissues.

Radiation therapy is more helpful for certain types of cancer than others. Some types of cancer are impacted more by radiation, and some areas are easier to treat with radiation without significant side effects.

Complementary and integrated therapies are a group of treatments that are not a part of conventional western medical practice, but may be used by patients to achieve overall well-being. Patients may use these therapies to address the disease itself, to control treatment symptoms or to improve their quality of life.

It's important to keep in mind that these treatments may not have undergone the same rigorous scientific testing as more conventional treatments, although the field of integrated therapy is constantly changing, and some therapies are becoming widely accepted.

Complementary treatments are those treatments used in conjunction with (or along side) more conventional therapies recommended by healthcare professionals.

Complementary medicine can include:

One of the most critical ways to safeguard your health and the health of your family is to learn more about cancer prevention. Cancer is not a single disease, but rather a group of related diseases.

You can reduce your cancer risk by:

Cancer screening exams can help to identify cancer at an early stage, before symptoms begin. When cancer is found early, it's easier to treat and cure, and it may be identified before it has a chance to spread to other areas of the body. Screenings occur for the following cancers: 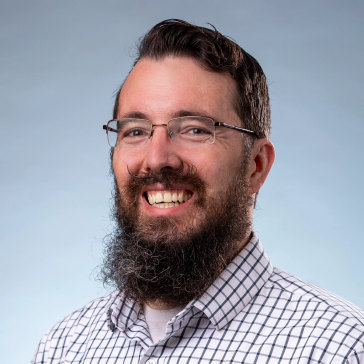 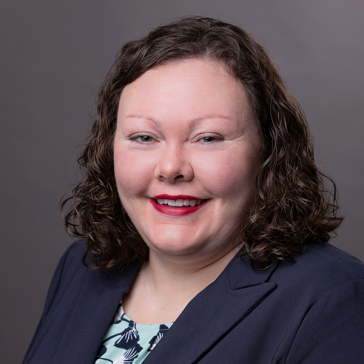 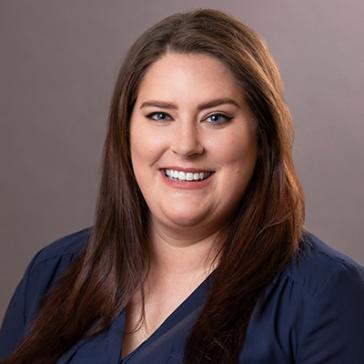 A Department of Avista Adventist Hospital

A Department of Avista Adventist Hospital

Centura Health is always looking to uphold our CRISSIE values by striving to remain flexible, innovative, and responsive to the needs of the community. To highlight this, we are excited to announce that effective December 1, 2017, our clinic is forming an innovative partnership with Avista Adventist Hospital, which will give both our clinic and hospital access to scarce Federal resources via the 340B Drug Discount Program. This drug discount program will allow us to better serve our patients by reinvesting drug savings into assisting financially underserved patients, collaborating more efficiently between providers, and providing more access to patient care services like social workers, navigators, nutritionists, genetic counselors, and financial counselors.

For more information on this innovative partnership, contact us.

Cancer is the uncontrolled growth of abnormal cells in your body. Although there are many kinds of cancer, all cancers start when abnormal cells grow out of control or lose their ability to die. Unlike cancer cells, normal cells grow, divide, and die in a predictable way.

Cancer can start in almost any organ or tissue, such as the lung, prostate, colon, breast, skin or bones. Once cancer starts, it can get into your bloodstream or lymph vessels and travel to other parts of your body, where it can form cancerous cells in new locations. Normal cells are unable to do this. The process of cancer spreading is called metastasis.

Most often cancer cells form a tumor, although not all tumors are cancerous. In some cases, such as leukemia, the cancer cells affect the blood and blood-forming organs and circulate through other tissues where they grow.

The term cancer is the general name for a group of more than 100 different diseases. Different types of cancer behave differently. For example, skin cancer and lung cancer grow at very different rates, as does pancreatic cancer and prostate cancer. The type of cancer you have will determine the type of treatment you will receive.

As we mentioned earlier, the process of cancer spreading is called metastasis. No matter where the cancer spreads, it is always defined by the place where it started. For example, when cancer starts in the lung and moves to the brain, it is called metastatic lung cancer. It is not called brain cancer because it didn't originate in the brain.

The three most common cancers in men in the United States are:

The three most common cancers in women in the United States are:

Lung cancer is the most common cause of cancer-related deaths in men and women in the United States.

The cause of many cancers is unknown, but some of the known causes include:

According to the American Cancer Society, half of all men and one-third of all women in the United States will develop cancer during their lifetimes. Ask your doctor about recommended cancer screenings or visit American Cancer Society for guidelines to help you detect cancer early. Detecting cancer early can significantly improve the outcome. You can also take control of your health by making smart lifestyle choices.

Pay My Bill
Get an Estimate 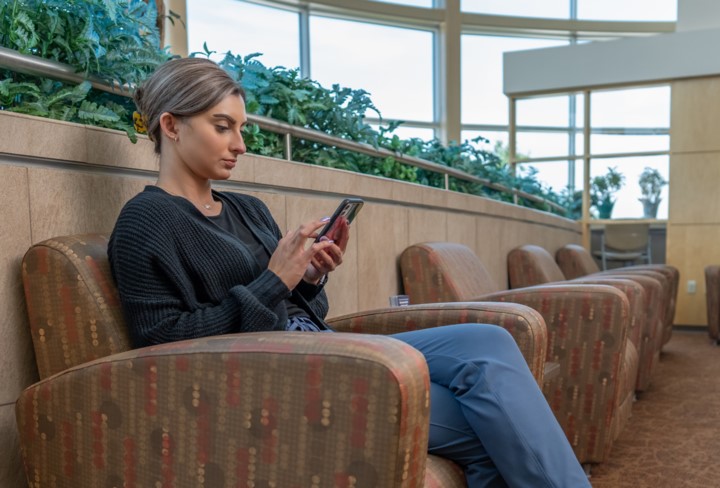