We’re here to provide complete care for all of your breast health needs.

You may not have thought about us at all before today, but we’ve spent years preparing the best multidisciplinary breast care team for you. You will receive all the practical information you need from risk factors and early detection to screening and surgery options to help you live your life to the fullest today – and tomorrow.

Early detection of breast cancer – when it’s small and hasn’t spread – makes it easier to treat and results in better outcomes. At the Avista Breast Care Center we believe that by providing patients with advanced technology and dedicated specialists, we can provide patients with the best possible future. 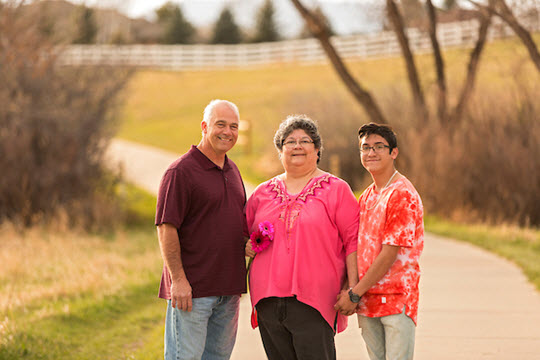 Isabell Coy with her family

Isabell Coy has dedicated her life to helping people achieve their best health. The medical assistant knows first-hand the value of preventive care, so when it came to her own health screenings, she completed them faithfully. Last March was no exception. She had her yearly mammogram and didn’t think anything of it.

When Isabell received notification that radiologists wanted to take a closer look, she wasn’t nervous. She’d made that very phone call to other women telling them they needed to get rechecked. For her second appointment, Isabell had both a 3D mammogram and an ultrasound. One week later, she learned she would need to come back a third time, only this time for biopsies. 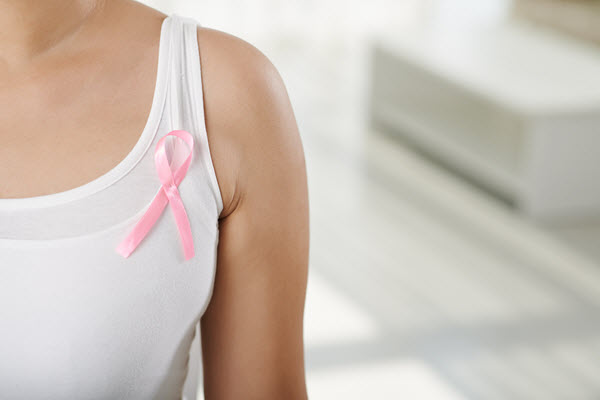 A Preemptive Strike Against Breast Cancer

Jessica underwent a double mastectomy to reduce her risk of breast cancer. Over the last 12 years, the 37-year-old wife and mother had undergone three breast cancer scares and biopsies. Jessica’s mother suffered with breast and ovarian cancer for 12 years before losing her battle. Jessica did not want her son to deal with that sort of loss. Dr. Gerlinde Tynan, a dedicated breast surgeon, performed the double mastectomy and was able to reduce Jessica’s lifetime risk of cancer from 40 percent to less than 3 percent.