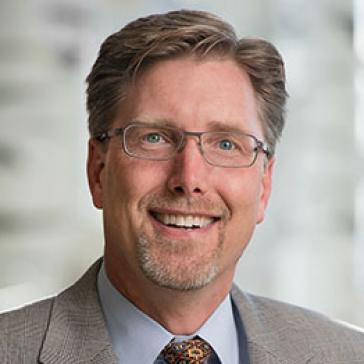 Todd Folkenberg joined the team at Porter Adventist Hospital as Chief Executive Officer in May 2018. Todd has been with Centura Health since 2005, previously serving as the first CEO of Castle Rock Adventist Hospital. After opening in 2013, Castle Rock has consistently been one of the fastest growing hospitals in the Centura system fueled by a passionate caregiver team. He also served as Porter Adventist Hospital’s Chief Operating Officer from 2009-2012 and as St. Anthony Central Hospital’s VP of Operations and Chief Business Officer. Prior to Centura, Todd worked with Deloitte Consulting in their healthcare strategy and operations division as well as two academic medical centers in the South East.

As a faith-centered executive leader, Todd is focused on creating a vision that generates excitement and collaboration amongst his team to deliver whole-person care to the community. He supports innovation, compassion, and ideas of the talented team at Porter in order to help caregivers achieve extraordinary things both individually and organizationally.

He lives in Castle Rock with his wife Trina and two teenage children, Ryan and Sidney. Todd enjoys all that Colorado offers including mountain biking, camping, dirt biking, boating, and spending time with family. 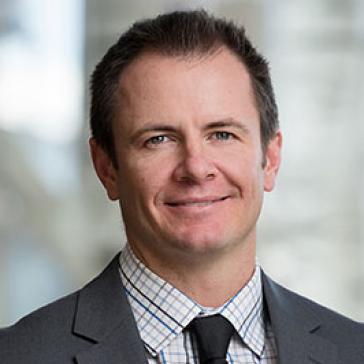 Jeremy Pittman joined the Porter Adventist Hospital team in July of 2018 and serves as the Chief Financial Officer. He has worked for Centura for almost 15 years, previously serving as the CFO/COO of Castle Rock Adventist Hospital. He also put his stamp on Littleton Adventist Hospital where he served as Director of Finance and business manager for Surgical Services. Providing expert, leading edge health care to the community Porter serves is the most fulfilling part of his job. Jeremy believes deeply in the mission of the organization and tries to make that the core of every decision that is made.

Jeremy likes to focus on community wellness, and funding programs that will educate the public about a balanced, healthy lifestyle. Jeremy serves on several community boards that support these types of programs.

Jeremy was born and raised in Colorado, where he attended Denver's Mile High Academy. He is married and has two children. He enjoys visiting his family cabin in Grand Lake, snowmobiling, hiking, dirt biking, and all kinds of mountain fun. 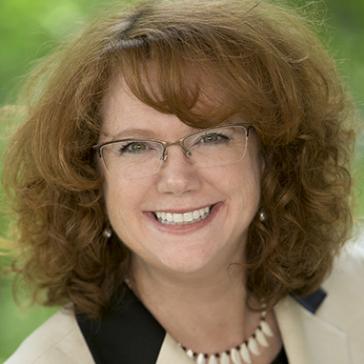 Before becoming the Chief Medical Officer at Porter Adventist Hospital in 2017, Patricia Howell, MD served as a hospitalist for St. Anthony's Hospital and has been a part of the Centura family since 2015. Dr. Howell previously served as CMO, Hospitalist Division at CarePoint, PC and was a practicing hospitalist and group Medical Director.  Dr. Howell has served on a number of executive leadership committees including President of the Medical Staff at a Level I Trauma Center.  Born at Porter, her background includes almost 20 years of medical practice and extensive experience in medical leadership. She was also awarded Best Team Player, Most Respectful, and Most Positive Attitude by past colleagues and staff. 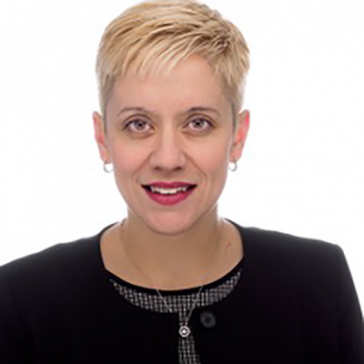 Lesley Rehak MSN, RN, CCRN-K is the Chief Nursing Officer at Centura – Porter Adventist Hospital, where she leads and develops the nursing teams that are core to providing excellent and compassionate care for our patients.

“I’m on a mission to empower and support others to achieve outstanding outcomes for the patients we serve,” Lesley says. “I also love being an advocate for our caregivers and removing barriers to accomplish both their professional and personal goals.”

With more than 20 years of nursing experience, Lesley previously served in leadership roles in Aurora and in Pennsylvania. She loves cheering on the Pittsburgh Penguins, is an avid runner, and enjoys bike riding. She and her husband have two beagles, Samson and Delilah.