About the Atrial Fibrillation Center

The electrophysiology lab at Porter Adventist Hospital provides cardiologists and other heart specialists with precise information about heart rhythm problems through a variety of minimally invasive treatments and tests. As the first hospital in Colorado to be certified for atrial fibrillation procedures, the Porter Heart and Vascular Institute provides heart and vascular care that is above and beyond the level of care associated with a neighborhood hospital. 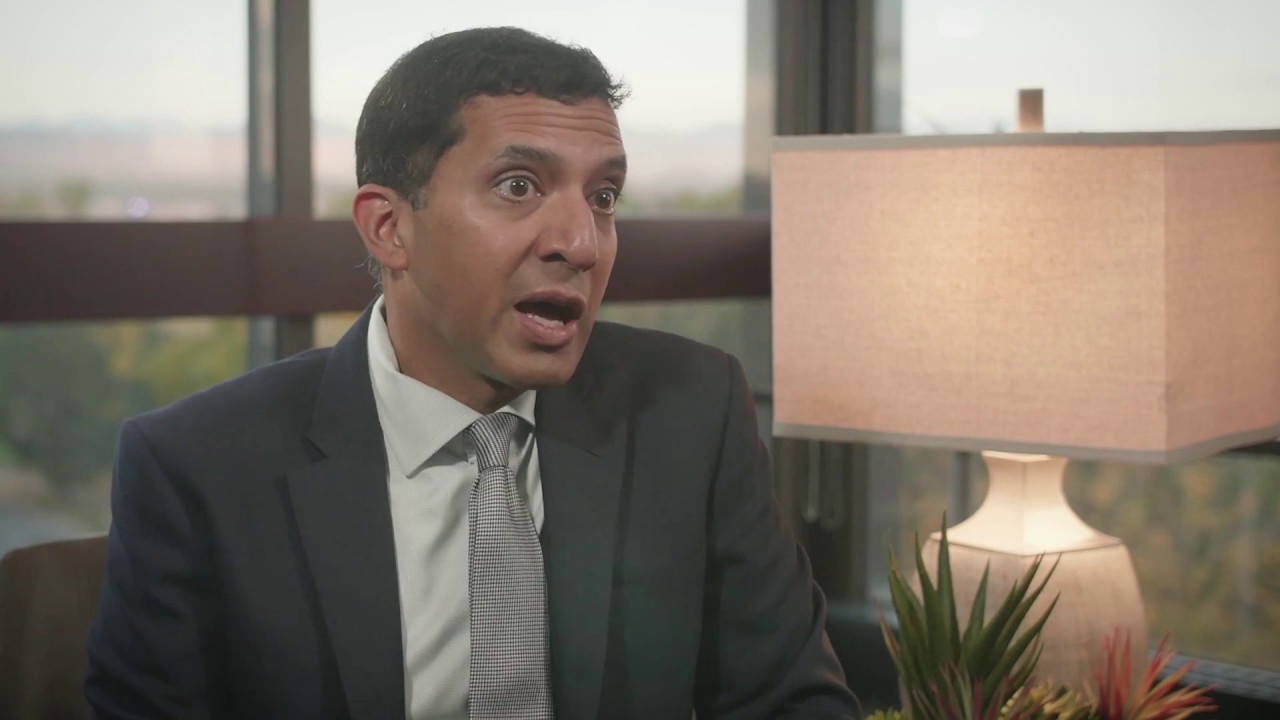 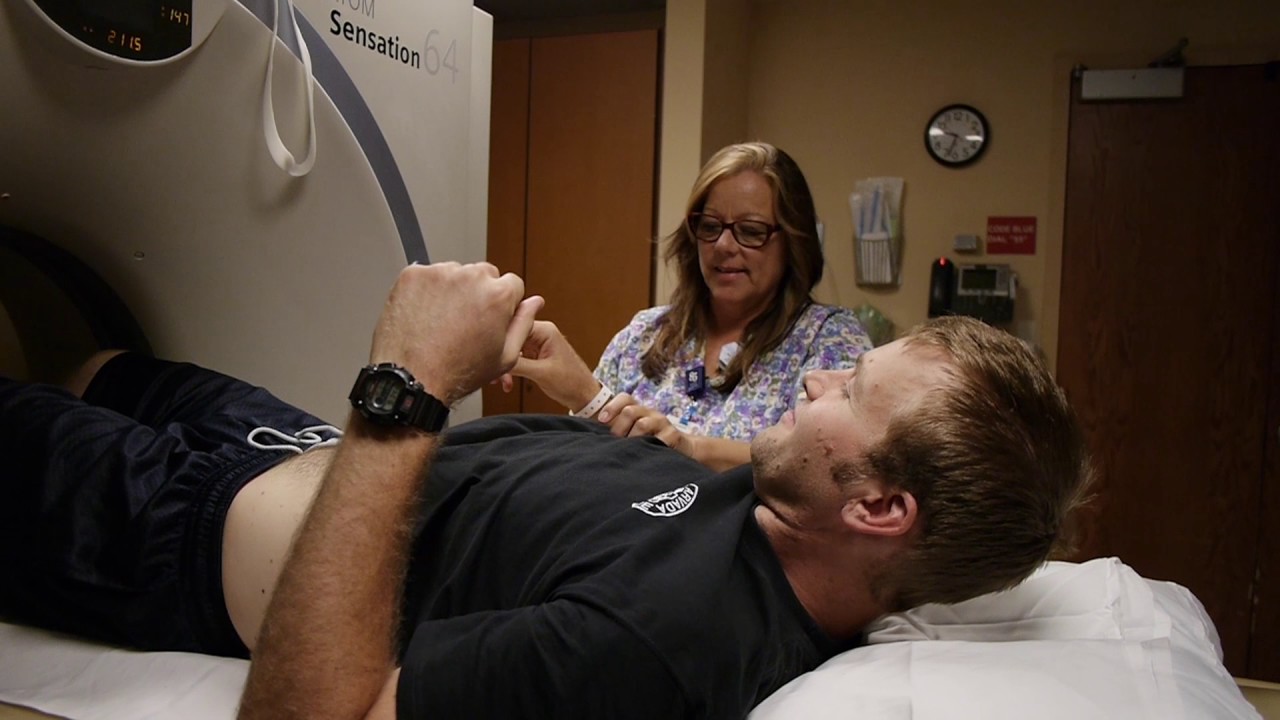 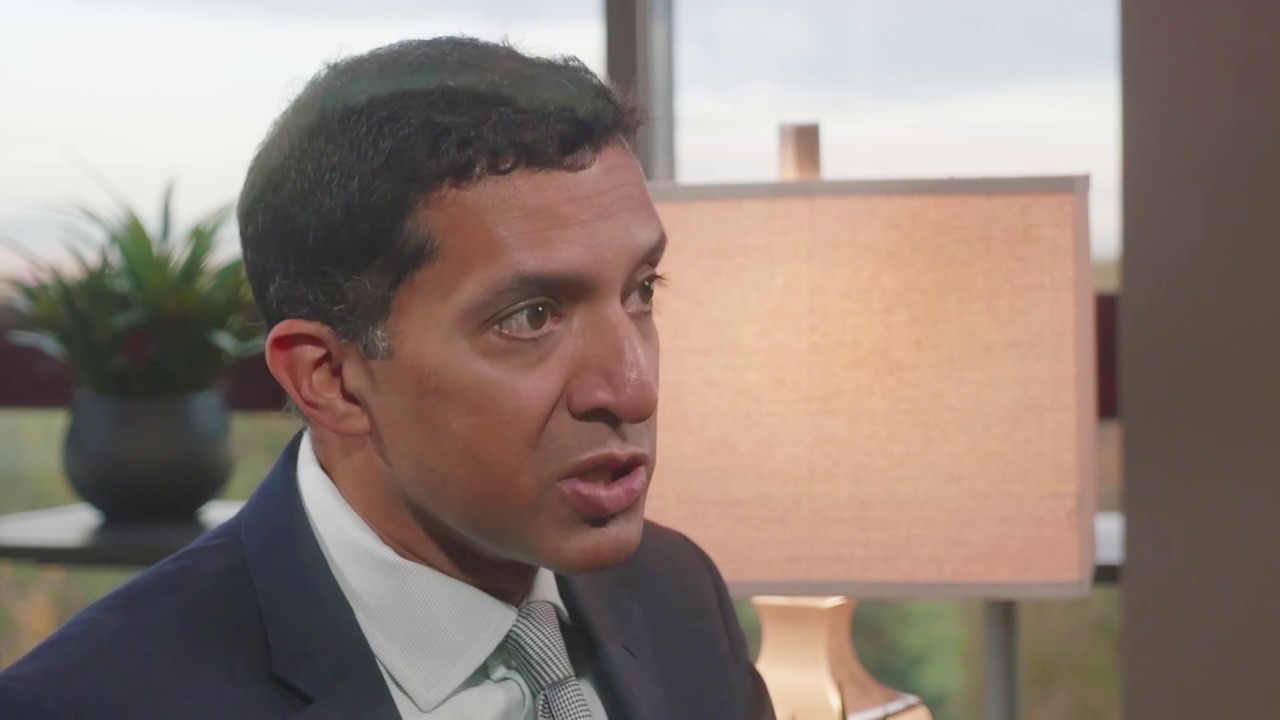