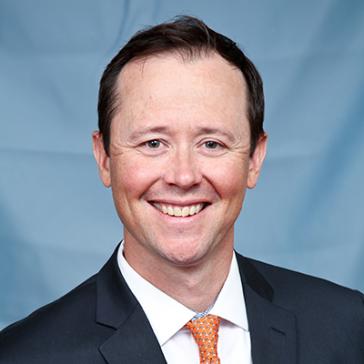 Josh Bailey is the President and Chief Philanthropy Officer (CPO) for CHI Colorado Foundation and the Vice President for Centura Health’s Greater Colorado & Kansas Operating Group. He is also honored to be the inaugural Chair of CommonSpirit Health’s Philanthropic Advisory Council, representing 83 foundations across the largest non-profit health system in the country.

Josh has served the non-profit profession for over 23 years. Prior to his role with Centura and CHI Colorado Foundation, Josh completed a twelve-year tenure at Colorado College in the Advancement Division, leaving as Chief Development Officer / Associate Vice President for Advancement. His career also includes tenures at the United States Olympic Committee, Northern Illinois University and the University of Iowa.

Josh earned an M.A. from the University of Iowa, and a B.A. from Central College in Pella, Iowa. He is a Certified Fund Raising Executive (CFRE) and was honored as the 2013 Association of Fundraising Professionals, Southern Colorado Outstanding Fundraising Executive. 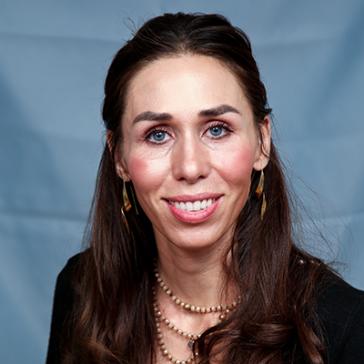 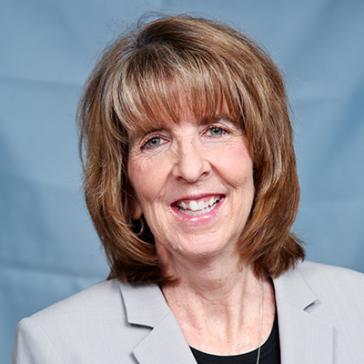 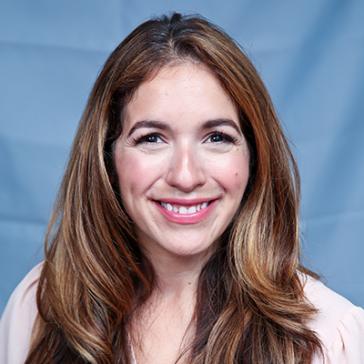 Mary Coleman has worked in healthcare her entire career and is passionate about the impact service makes in her community. In addition to her role as Philanthropy Officer for the Foundation, she also serves in a wide spectrum of leadership positions statewide and across the Pikes Peak Region focused on the intersection of health and education. She enjoys spending every second of spare time in the outdoors with her children and husband. 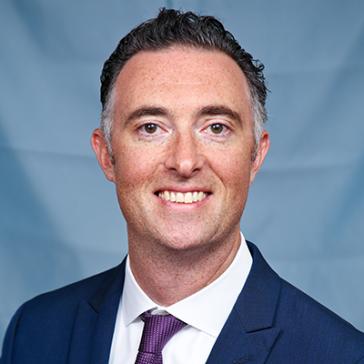 Ben Taylor is a native of the Colorado Springs community and grew up just a few blocks from Penrose Hospital. Ben comes to the Penrose St. Francis Health Foundation with extensive experience in working with the local physician community.

Ben lives with his wife and two dogs in Colorado Springs. An avid runner, he also enjoys reading, hiking, biking, camping, and exploring our great state. Having lived most of his life in Colorado Springs, Ben cares deeply about his community. Ben joined the Penrose St Francis Health Foundation to help make an impact in his community and looks forward to sharing and building this passion with others. 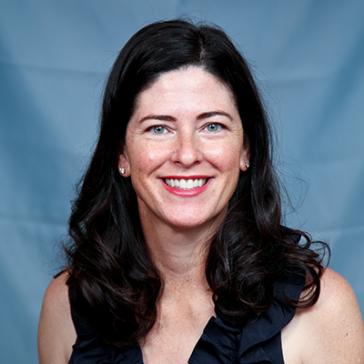 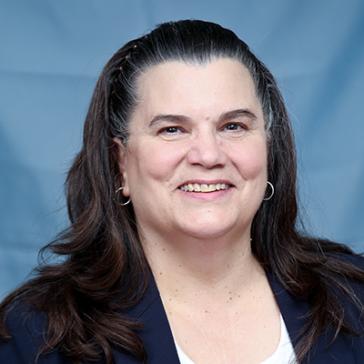 Robbi Dollar spent 20 years in the financial services industry, earning both her Series 7 broker’s license and Series 63 registration license while working at Charles Schwab & Co, Inc. Robbi then switched careers when she and her family moved to Colorado Springs, where she started working for the Catholic Health Initiatives Foundation for the next six years. After that Robbi tried semi-retirement, working eight hours a week for her friends who had started their own company. Nearly two years into semi-retirement, Robbi realized she was not ready to be retired, but wanted to do something with meaning, which brought her here.

Robbi has been happily married to her best friend, Jerry, for more than 15 years. Robbi has two children of her own and three bonus daughters, and is happily called Nana by four beautiful granddaughters. 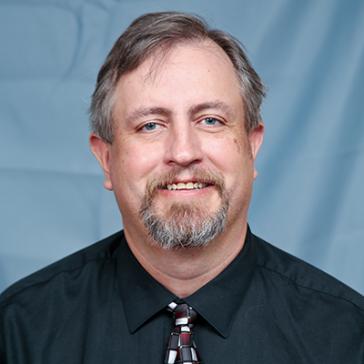 Mike was born and raised in Colorado Springs and has more than five years of not-for-profit experience. Prior to joining the Foundation, he spent his time in banking.

Mike received his bachelor’s degree in information technology from Colorado Technical University. In his spare time, he enjoys finding new things he can do with his wife and two kids. 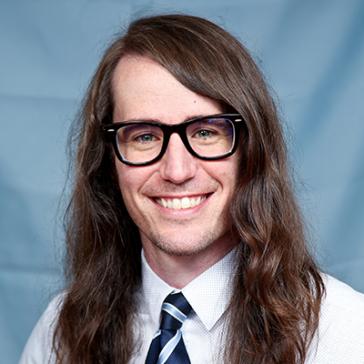 Sean joined the Foundation fulltime in 2018 after starting with Catholic Health Initiatives in 2017. Sean ensures ethical, appropriate and prudent stewardship of all our funds through oversight of our distributions, contributions, transfers, grant reconciliations, fund set up and tracking- all the things that make it possible for the team to have the impact our donors intend with the dollars they invest. Sean has always had the remarkable ability to marry the head with the heart aspects of our work. His role maximizes the sacred work of our foundation staff and hospitals throughout Colorado. Sean has worked on various philanthropic initiatives for over 8 years and continues to passionately serve his community through his diligent stewardship. 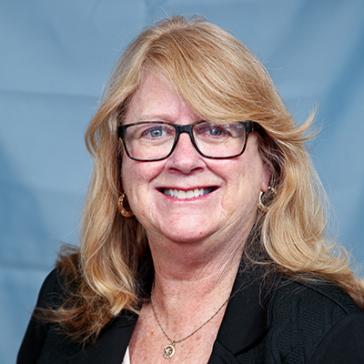 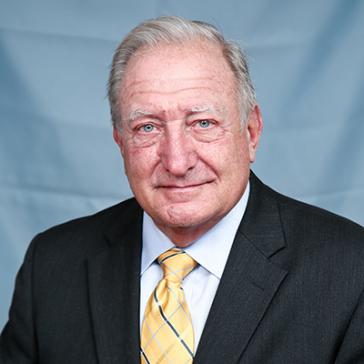 Jay’s relationship with Penrose-St. Francis Health Foundation goes ‘way back to 1981 when he founded the Penrose Hospital Foundation. Shortly after, Jay merged the St. Francis and Penrose hospitals Foundations into the Penrose-St. Francis Health Foundation. A bit further down the road, Jay was appointed Sr. Vice President for Foundations at Centura, and then merged the 18 various CHIC foundation entities into a single 501c3, the CHIC Foundation. He was selected in 2004 by the 31,000-member Association of Fundraising Professionals (AFP) as their international Fundraising Professional of the Year.

After a six-year break to serve as the Chief Development Officer at his alma mater, Colorado College, Jay returned to the fold as president of CHI’s National Foundation until his retirement in 2015. Jay came home to Penrose-St. Francis a few years later in limited capacity to work with the hospitals’ emeriti physicians.

He and Dawn (CC ’81) have been married for more than 40 years. They have two adult daughters, two little grandsons, two dogs, and two nice cats. Jay is a Purple Heart Viet Nam War veteran, ’68-’69, and he remains quite active in working with PTSD vets.