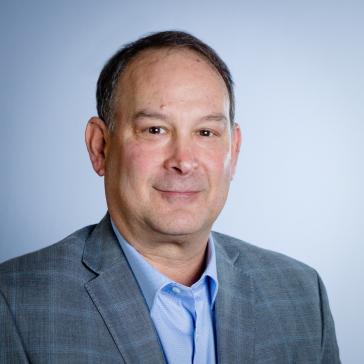 Dr. Eigner was born and raised in Dover, Ohio. He attended Stanford University where he graduated "with distinction" and received a degree in human biology. He attended Case Western Reserve University Medical School in Cleveland, Ohio, where he was elected vice president of the Alpha Omega Alpha Medical Honor Society.Dr. Eigner spent his internship and a second year of general surgery training at Stanford University Medical Center, and then completed a four-year urology residency. He served as the Gallo Research Fellow in prostate cancer and ultrasonography in 1989 through 1990. He served as chief resident at Stanford in 1991 and 1992.After residency training, Dr. Eigner moved to Denver where he joined Urology Associates in 1992. Dr. Eigner served as chairman of The Department of Surgery at Porter Hospital and Chairman of Credentials at Sky Ridge Medical Center. He is presently the Chief of Robotic Surgery at Sky Ridge Medical Center. He is board certified in urology and is a fellow of the American College of Surgeons.In his spare time, Dr. Eigner enjoys spending time with his family, playing golf or skiing. He also takes a special intersest in history.