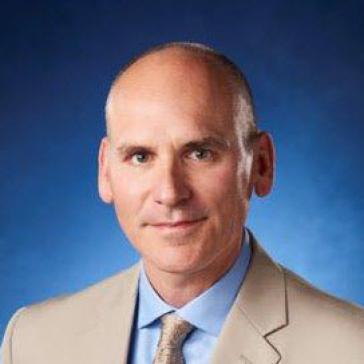 Dr. James Banich is an experienced general plastic surgeon, treating cosmetic and reconstructive issues encompassing the whole body. He became board certified in Otolaryngology in 2005 and then board certified in General Plastic Surgery in 2008. Dr. Banich earned his bachelor's degree in ecology and evolutionary biology from Princeton University. Dr. Banich received his medical degree from Stritch School of Medicine at Loyola University where he also completed residencies in otolaryngology, head and neck surgery, and in plastic and reconstructive surgery. Dr. Banich is a member of the American Society of Plastic Surgeons, the American Academy of Facial Plastic and Reconstructive Surgery, and the American Academy of Otolaryngology. Prior to joining Vanguard, Dr. Banich was part of the Mayo Health System for ten years, where he was recognized for excellence in patient satisfaction. As a plastic surgeon, Dr. Banich loves what he defines as cosmetic reconstruction. Reconstruction after skin cancer removal has always been a passion for him, blending his love for facial reconstruction, and his desire for aesthetic restoration of form and function. In his free time, Dr. Banich enjoys film, drawing, music, yoga, and anything related to his wife and four children.