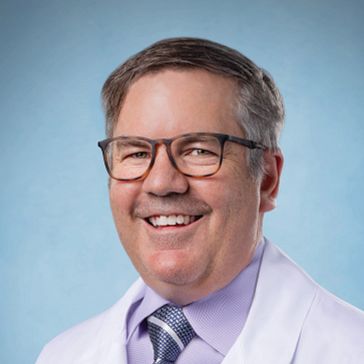 Patrick J. McNair, M.D. is a board-certified orthopedic surgeon and is a member of the Clear Creek Valley Medical Society and the Colorado Medical Society. He received his undergraduate degree from Santa Clara University and attended medical school at Saint Louis University. He completed his internship and residency at the University of Washington in Seattle, Washington. Dr. McNair completed a fellowship in orthopedic trauma at Harborview Medical Center in Seattle and a fellowship in orthopedic sports medicine at the Palo Alto Medical Clinic in Sunnyvale, Calif.