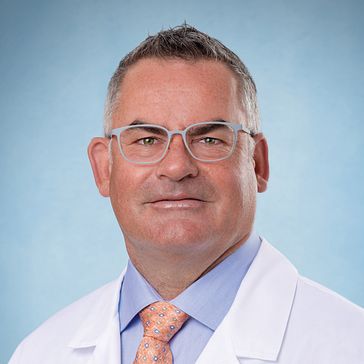 Peter N. Lammens, MD is a Fellow of the Royal College of Physicians and Surgeons of Canada. He graduated from Queens University in Ontario and earned his medical degree from the University of Toronto. Dr. Lammens completed his residency in orthopedic surgery at the University of Western Ontario. He completed a total joint and trauma fellowship at the Dalhousie University in Halifax, Nova Scotia under Dr. Ross Leighton. Dr. Lammens has a special interest in orthopedic trauma, joint replacements and hip arthroscopy. His current interests are pelvic and acetabular fractures and complex interarticular fractures.

Dr. Lammens is also trained and experienced in hip resurfacing and preservation of the hip through osteotomies and arthroscopy.