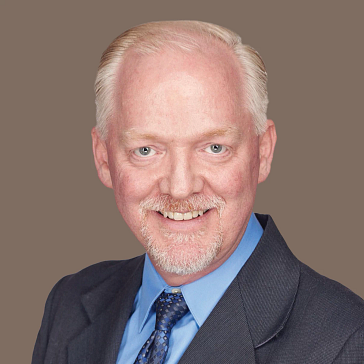 Robert Wilcox, MD, has been performing weight loss surgery in the Colorado Springs area since 2001. Having grown up in the area before attending the University of Colorado Medical School and completing surgical residency in Seattle at the Virginia Mason Medical Center, he returned to the area while serving in the Air Force at the United States Air Force Academy and at Fort Carson.

After completing his time in the service, he remained at Fort Carson as a contract surgeon as Director of the Bariatric Surgery Program. Duringhis Directorship, Fort Carson's Evans Army Community Hospital became a Comprehensive Center of Excellence endorsed by the American Society of Metabolic and Bariatric Surgeons. He now works at Pikes Peak Reflux and Weight Loss Surgery PLLC in Colorado Springs.

Get to Know Robert Wilcox, MD