Find a Radiologist Near You 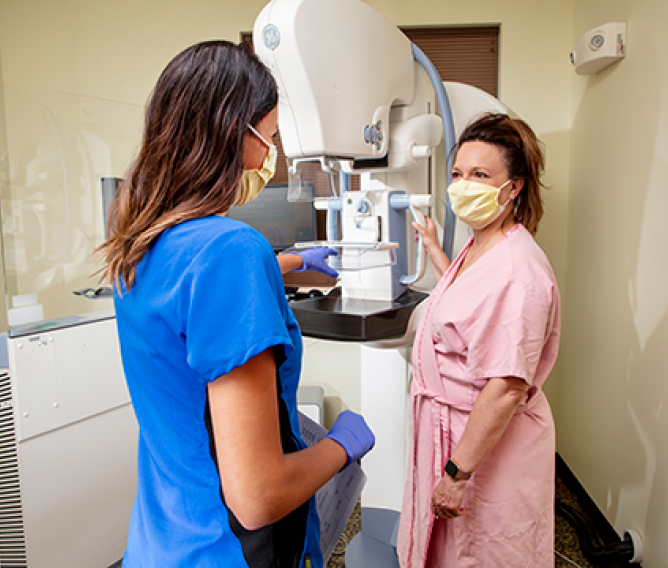 If your mammogram report shows you have dense breast tissue, talk with a doctor about what this means for your health and future breast screenings.

There are four categories of breast density:

Having heterogeneously dense or extremely dense breast tissue can make it difficult to spot a small mass or other abnormality. A mammogram can tell you the category of your breast density.

ABUS is offered at the following Centura Health locations.