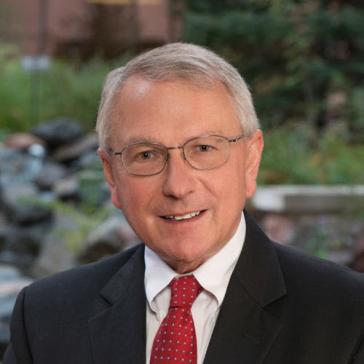 John Conn, MD was born in Bartlesville, Oklahoma and raised in the New York City area. He graduated Summa Cum Laude from Duke University and attended Emory University School of medicine where he received his M.D. degree. His postgraduate training continued at Emory including residency and chief residency in General Surgery with an emphasis on Vascular Surgery. He completed postgraduate residency at Emory in Cardiothoracic Surgery and became an Associate Professor of Surgery at Emory, following which he practiced thoracic and cardiac surgery until the year 2000. At that time the new field of endovascular surgery was growing rapidly, allowing many formerly invasive procedures to be performed utilizing catheters, with minimal recovery time. Thereafter Dr. Conn focused much of his attention on these new procedures and their broad scope of benefits to patient safety and comfort.

Dr. Conn has maintained a strong interest in surgical innovation and holds multiple patents for medical devices. He practices at Penrose Hospital with an emphasis on vascular and endovascular surgery as well as general and thoracic trauma. His interests include critical limb ischemia, minimally invasive aortic surgery and procedural research. Dr. Conn enjoys literature, jazz music and skiing with his family. He lives in Colorado Springs with his wife Joan and two children.

Ratings are calculated via patient surveys collected from the Medical Practice survey from Press Ganey using the Mean score for each of the four questions shown below. Star scores are determined by dividing the mean score by 20 so a 100% Mean score divided into 5ths results in a 5 star rating.

(111 Reviews)
My likelihood of recommending the provider:
Care provider includes me in decisions about my treatment:
My wait time in clinic: